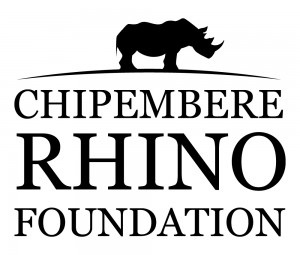 After witnessing the senseless slaughter of their two rhino breeding bulls, Brent and Chantelle Cook, along with business partner Paul Naudé,       established The Chipembere Rhino Foundation (CRF) in 2010 to protect and preserve the diminishing number of rhino in Southern Africa. Their stellar efforts were later reinforced with the addition of renowned wildlife veterinarian, Dr. William Fowlds, as a trustee of the foundation after a third rhino they owned was poached in 2011. 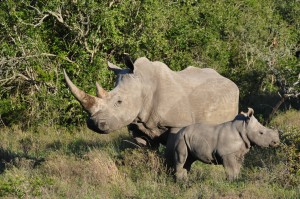 Just 4,800 African Black rhino are left and are classified as critically endangered, while the 20,000 remaining African White rhino are classified as near-threatened. Even so, poaching levels have reached crisis point: between 2000 and 2013, 2,700 rhinos were slaughtered, with another 1215 rhino butchered in 2014. As an NGO run by volunteers, CRF specialises in continuously sourcing, testing and funding technology for effective monitoring of rhino; funding tracking and apprehension rhino dogs; providing anti-poaching teams with vital equipment; collaborating with wildlife reserves and raising awareness. The exceptional commitment of the CRF team, its volunteers and donors, as well as the public, ensures the Foundation provides tangible equipment, intelligence, technology, education and relocation assistance to rhino custodians across Southern Africa. These contributions have been widely recognised: CRF was nominated in the category “Best NGO” in the 2012 Rhino Conservation Awards and more recently CRF was a finalist in The Safari Awards for Best Wildlife Conservation Organisation and Brent Cook was a finalist for Best Personal Contribution to Wildlife Conservation. For more information on Chipembere Rhino Foundation: http://www.chipembere.org/ https://www.facebook.com/Chipembererhinofoundation SAMBA Motorcycle Tours Support the Chipembere Rhino Foundation with a contribution for every client that travels with us as we believe passionately in the cause of saving our Rhinos! 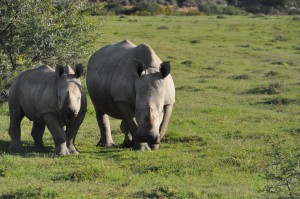 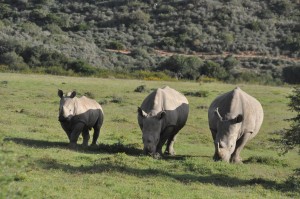 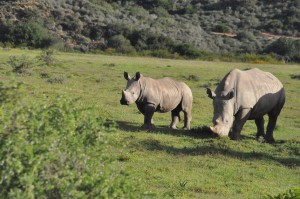 Zeekoegat School Project (Western Cape Charity) is a charity set up in Oudtshoorn, Western Cape, South Africa and without help & donations, our children can’t have access to: A better Education, Food, Extra Classes, Uniforms and all the opportunities that children deserve. 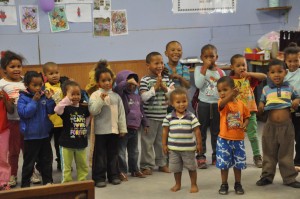 With the Zeekoegat Primary School Project we strive to change the lives of these disadvantaged children, but we cannot do this without the continued help of donations. Zeekoegat Primary School is located 7km outside Oudtshoorn – South Africa, en route to Safari Ostrich Farm.  A rural farm school in the heart of the Klein Karoo, serves this impoverished community.   Every single cent that gets donated goes 100% towards the children and all additional fees such as administration fees gets paid for by Safari Ostrich Show Farm. This ensures that our children get the maximum benefit from the donations received. 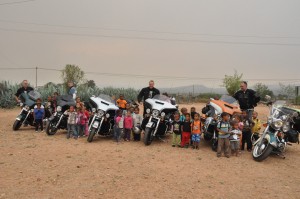 With the help of our benefactors, we are able to achieve the following

SAMBA Motorcycle Tours supports Zeekoegat Primary School Project with a contribution for every client that travels with us because we would like these children to have a brighter future. 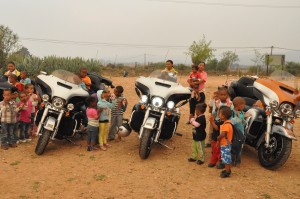 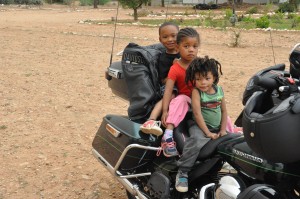 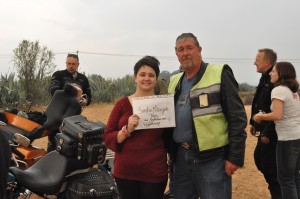